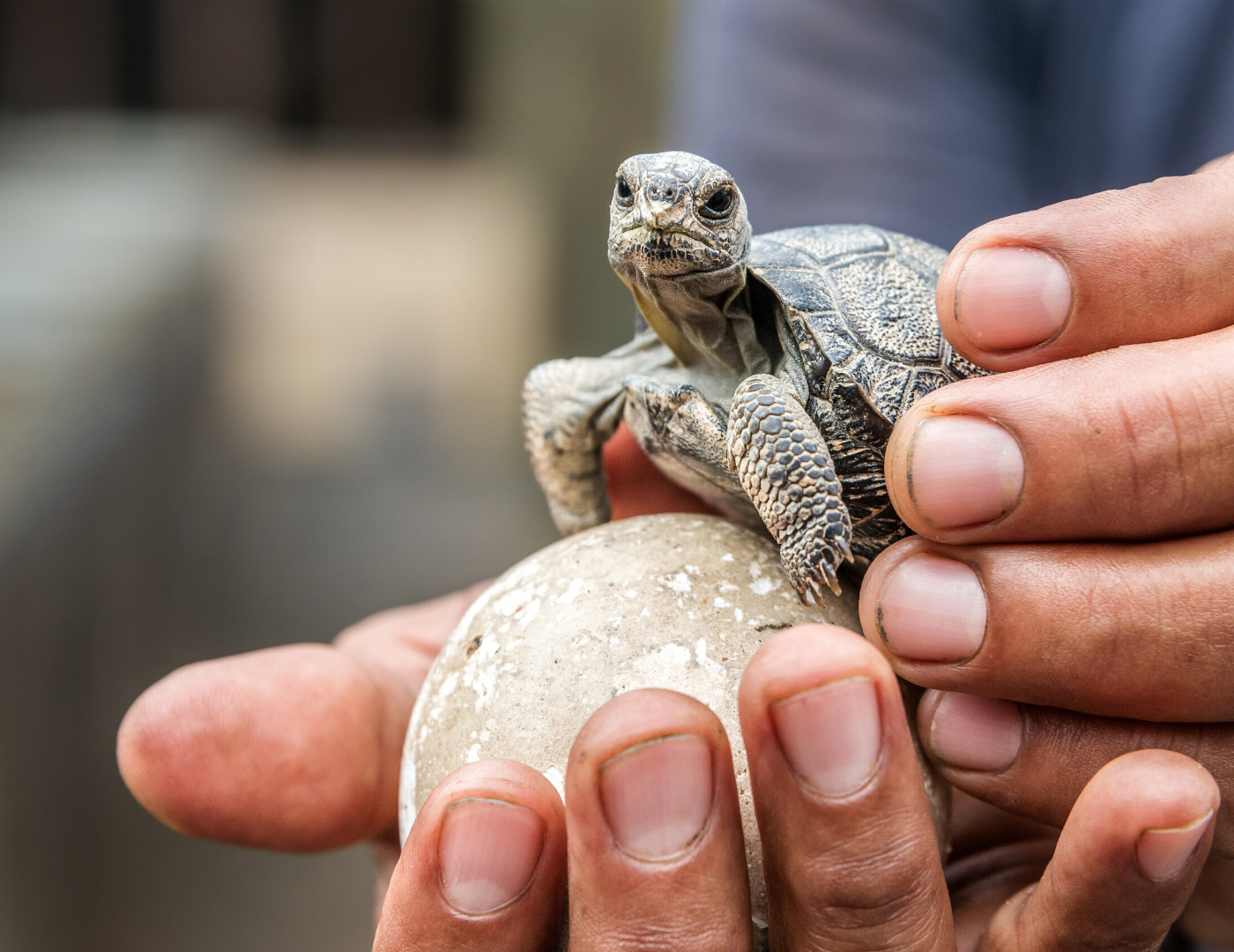 What Does “Endemic Species” Mean?

30 May What Does “Endemic Species” Mean?

Posted at 00:45h in travel tips by Kelsey

From the moment you land in Galápagos, you’re going to start hearing the term “endemic species.” There’s even a local brewery called Endemic! If you’ve never heard this before, don’t worry! We’ve got everything you need to know about endemic species in the Galápagos Islands, right here.

So, what does “endemic” mean? Endemic species are native to their location, but have diverged from their previous species due to isolation and survival mechanisms. For this reason, many endemic species are found on islands such as the Galápagos archipelago, rather than on the mainland.

The Endemic Reptile Species of Galápagos

According to the World Wildlife Fund (WWF), the Galápagos Islands are home to over 180 endemic plant species. Most animal species on the islands are endemic, and 20 out of the 22 reptile species are endemic!

Some of the most iconic animals in Galápagos are endemic. The Galápagos marine iguana isn’t found anywhere else in the world! This amazing animal adapted to swim out and eat algae to survive. The giant Galápagos land tortoise actually has 11 subspecies. Each subspecies has slightly different attributes because of the different terrains they live in. These tortoises can even vary from peak to peak on the same island!

The Endemic Bird Species of Galápagos

Galápagos is also home to several unique endemic bird species. Did you know that the Galápagos penguin is endemic, and the ONLY penguin in the Northern Hemisphere? It’s true! Our tours include several snorkeling locations where you’ll be able to swim with the penguins, but keep your eyes peeled, because they’re quick!

There are many more endemic birds! 24 of 29 land bird species are endemic to the Galápagos Islands, including the infamous Darwin Finches. Many endemic birds in Galápagos depend on oceanic currents to find their food. For example, the waved albatross (Diomedea irrorata), which is considered endemic to Espanola Island, spends long periods of time at sea.

The Endemic Mammal Species of Galápagos

The Galapagos sea lion and the Galápagos fur seal are the welcoming party of the Galápagos Islands. These playful subspecies exclusively breeds in Galápagos. You will see them sunbathing on beaches, sleeping on rocks, and maybe even lounging on the back of the Angelito at night!

There aren’t many endemic mammals in Galápagos because it is difficult for mammals to survive the journey from other land masses to the islands. It is likely that the sea lions and fur seals arrived in Galápagos by swimming there.

Why are Endemic Species Special?

Endemic species are usually found in only one place in the whole world. They are highly specialized to their environment, and therefore especially vulnerable to habitat destruction. In Galápagos, the animals do not have any fear of humans, which makes them especially susceptible to species destruction if they are not protected.

Endemic species provide a completely unique experience. In Galápagos, you’ll see plants and animals you can’t see anywhere else in the world! When you snorkel with penguins and Galápagos sea lions, you’ll experience something that you can only do here, in Galápagos.

We can’t wait to give you the experience of a lifetime on the Yacht Angelito Galápagos! Learn more about our cruises HERE. 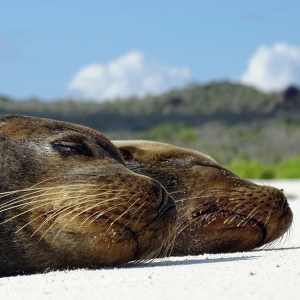 We are happy to read that you had such a great journey on board of the Angelito! Thank you for your feedback and for sharing these nice photos! “Hello Bruna! I can’t tell you how much we loved our experience in the Galapagos! The variety and proximity to the wildlife was simply amazing. Angelito was perfect and the staff was friendly and efficient. Our guide Effren (Efrain) was so knowledgeable and patient with everyone. We will happily refer you … Thank you again for your services! 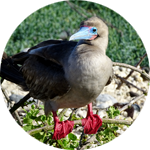 Overall trip rating: Excellent Overall trip comments: We loved our trip to Galapagos on El Angelito Special Moments: I think that snorkeling is the highlight of the Galapagos.

The guide, Maia, made the trip so easy and interesting. We really appreciated her patience and ability to switch seamlessly between English and German.

Normally starts in June and then through July, September, October, November, December

The South East Trade wind arrives and the cold Humboldt Current gets stronger from the South and it’s why it is much windier and we have more waves.

Points to decide to visit Galapagos during these months:

The North East Trade wind is dominant and brings the warm Panama Current. For this, it´s much less windy and it’s warm/hot with high humidity during the day. About once or twice a day we have short rain followed again by sunny hours.

Points to decide to visit Galapagos during these months: